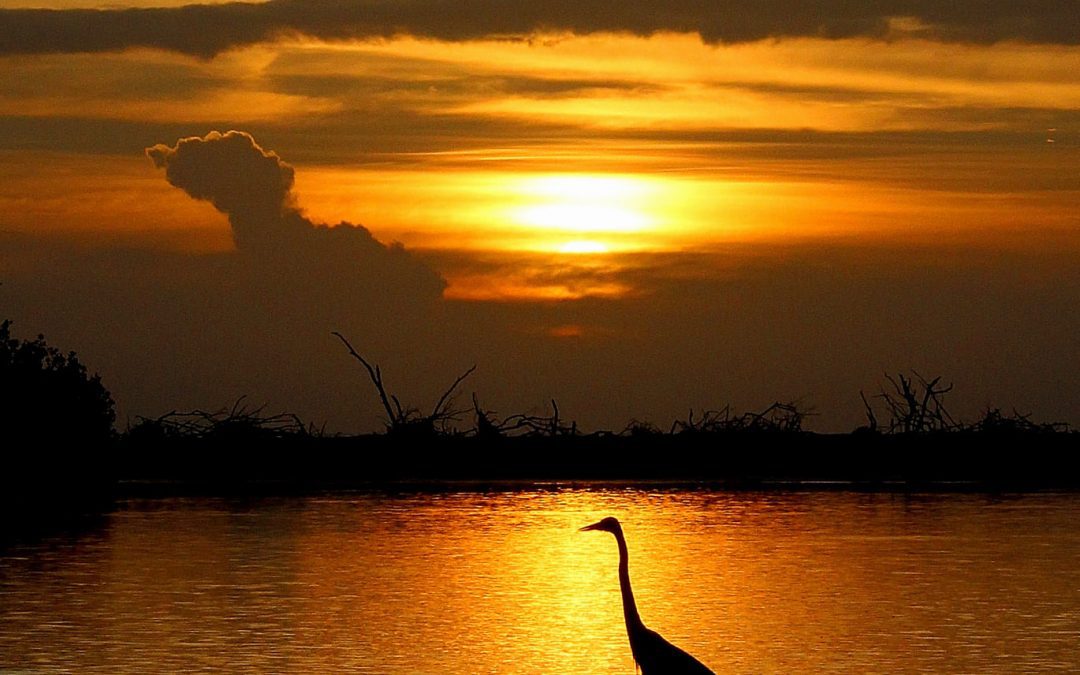 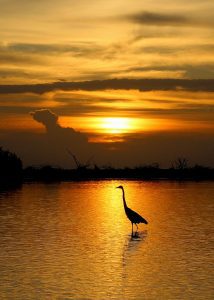 The world is awed by flash and glitter. Like the Forest Lawn cemetery worker who exclaimed as they lowered a deceased businessman into his grave, sitting upright in his Jaguar convertible wearing an Armani suit with a stogie in his mouth, “Man, that’s living!” Or like rock and hip hop recording artists, covered in gold chains and jewelry, flaunting their excessive lifestyles which capture the eyes and minds of impressionable children. Or sadly, even like the speaker at an Amway convention who wowed the crowd holding up a two foot jewel studded solid gold cross and proclaiming, “you too could own one of these,” if you sold enough of his products. Why would anybody possibly need a two foot solid gold cross? I do believe Jesus’ was made of rough hewn wood! Flash and glitter, doesn’t take much to attract people’s attention. People are like a cat chasing a red laser dot around the room, trying to catch what’s not really there. The world measures success in different ways but you want to know who one of the most successful people in the Bible is? Look at Mark 12:43,44. Probably the least flashy person the Apostles had seen all day, but when the poor widow dropped what little she had into the pot, she was exalted by Jesus and is still being exalted today! Want to be successful? There’s no flash and glitter involved. Give from your heart! Give to be seen by the Lord, not man! Give from what you have, be it abundance or lack. Give with a cheerful spirit and we’re not only talking about money here, We’re talking about the giving of your time, your abilities, your special gifts and skills, the giving of yourself! You want to be really successful? Give the Lord your heart in every aspect of your life!