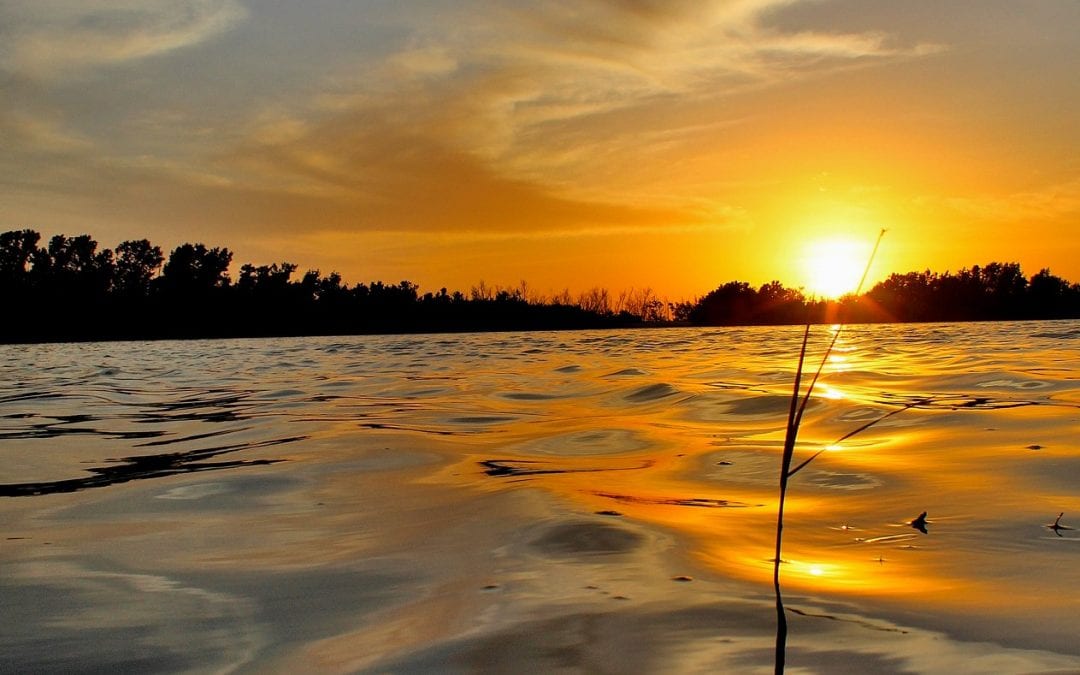 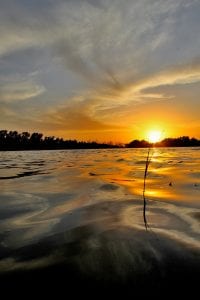 I think people have a tendency to gloss over the parable Jesus told of the prodigal son. Maybe it hits harder to home more than they like, but this is one of the most important parables to fully grasp. The younger son, full of himself, takes off on his own to live the good life while squandering his inheritance. At one time or another,who hasn’t thought they knew it all, and so what if I’m a little rowdy, I’m not hurting anybody but myself. Exactly! Now maybe we never got to the point of eating slop (or maybe we have), but every self indulgent high will be followed by a sorrowful low. The Prodigal came to his senses and knew he had to change and was more than willing to do so. He would repent and ask his father if he could be one of his servants. Change,we all can change, it’s a determined choice and we are all capable of it. Humbly he approached his father, not knowing what to expect, and I’m sure he was amazed at his father’s reaction. Jesus told this parable for us to understand our Heavenly Father’s reaction to a repentant heart. He knows everything we’ve done, every gutter we’ve run in, He knows our failings, and He still wants us to come home. He wants to give us a new robe, a ring, new sandals, and to kill the flatted calf. Some angels have a great job, they’re waiting around for prodigals to come home so they can rejoice! God opened the tomb so Jesus could open the door. He’s waiting for you, time to come home!