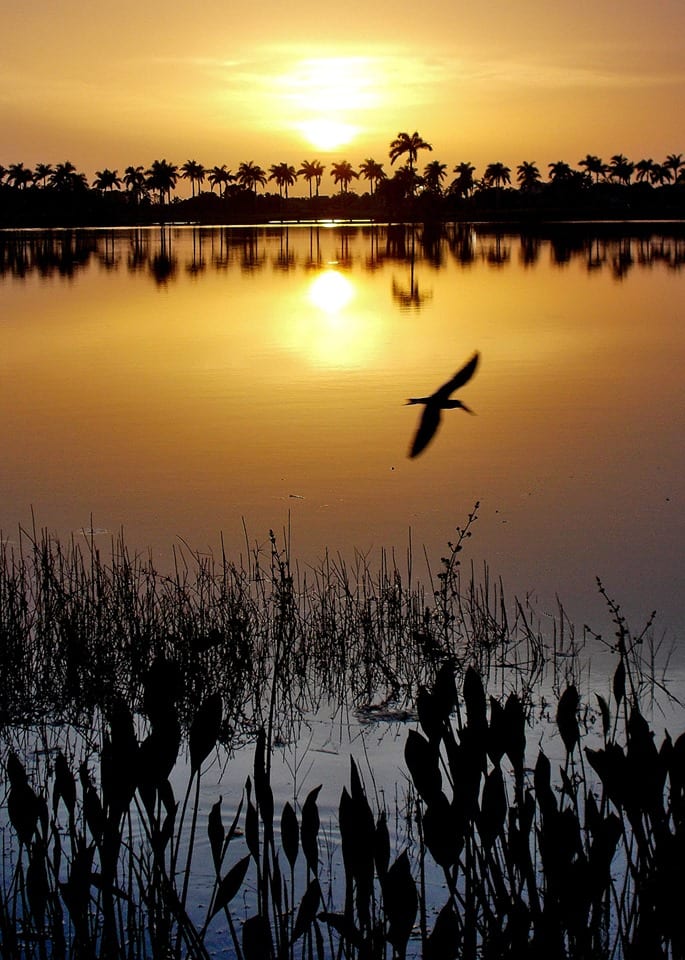 Rather than get in trouble by loosely paraphrasing, I’ll assume you all know the parable of the prodigal son. Let’s look at a couple of it’s major points. First, just as the father immediately forgave and restored his wayward son, so will our Heavenly Father do to anyone who asks Him. There is none, no not a one, who hasn’t sinned against Him, and there is none, not a one, He won’t forgive and redeem. Don’t ever count anyone out, as long as they have breath there is hope. Second, the older son was so offended by his brother’s sins that he could not rejoice when his father forgave them. Does the church portray what I’ve always called the Prodigal Son Syndrome, do you? Are we more concerned with pointing out the wrong doers in the world or saving them? How many politicians with opposing views do you pray for? Do we rejoice, as the angels in heaven do, when someone, no matter how heinous they may have been, gives their heart to the Lord? Do we smugly turn our backs on the wicked worldly, knowing they’ll get what they deserve or do we pray for their salvation? Prayer is the most powerful weapon on earth. Let’s all make sure we don’t have that older brother attitude. Then we need to start to seriously use the powerful weapon God has given us and be ready to rejoice as the prodigals start coming home!