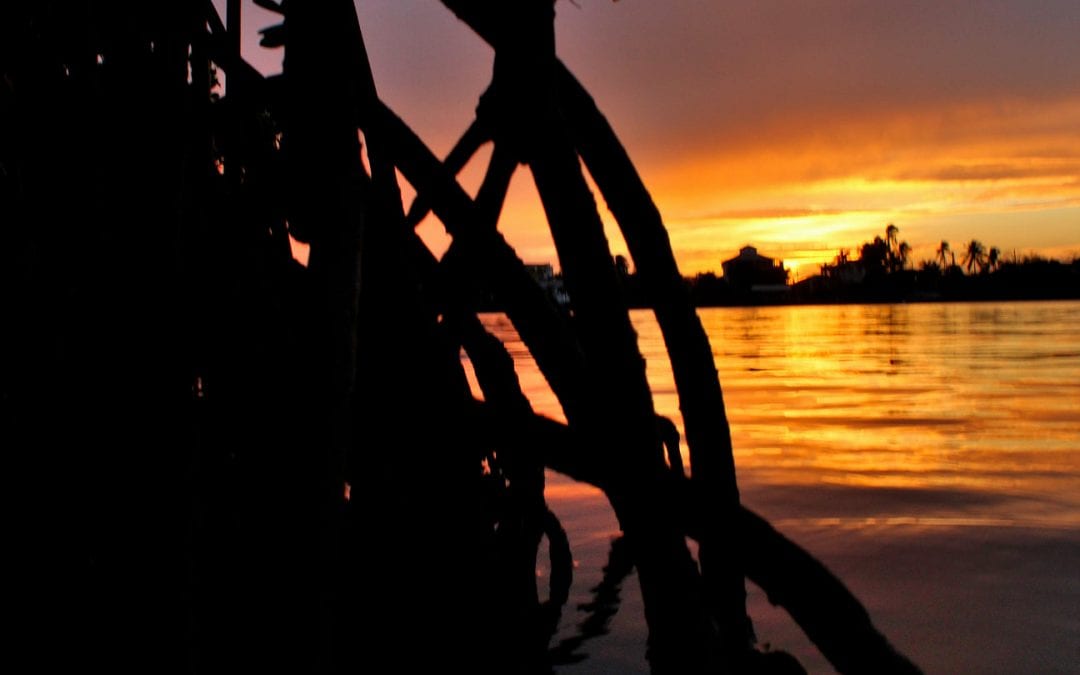 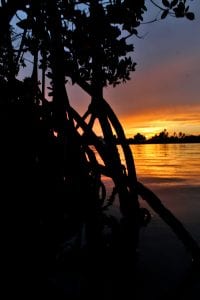 God is faithful! Can I get an amen? He has shown His faithfulness over and over. He has fulfilled His promises over and over. As Joshua told the people as they rested after taking over the Promised Land, “Not a word failed of any good thing which the Lord had spoken to the house of Israel. All came to pass.” And what a stiff-necked whiny people they were … just like us! His promises didn’t fail the Israelites and they won’t fail us either! But something people tend to skirt over, is that faithfulness is a two way street. He will always be faithful to us, but He does expect us to be faithful to Him in return. He deserves our devotion, our obedience. When Paul instructed Timothy to “be an example to believers in word, in conduct, in love, in spirit, in truth, and in purity,” he was saying that is what all believers are to be examples of, to each other and the world! We show Him our love, our faithfulness by conforming to His standards not continuing in our own. Faithfulness to the body, His church, is another sign of faithfulness to Him. We need each other, we need to worship together, we need to encourage one another. When part of the body is missing, the body feels it. You can walk around on four toes but five makes the foot much happier! Take time this week to make a list of the many times God has shown you His goodness, His mercy, His faithfulness. You’ll be surprised at how long it becomes. Then make a list of how you’ve shown your faithfulness to Him. It’ll give you something to think about