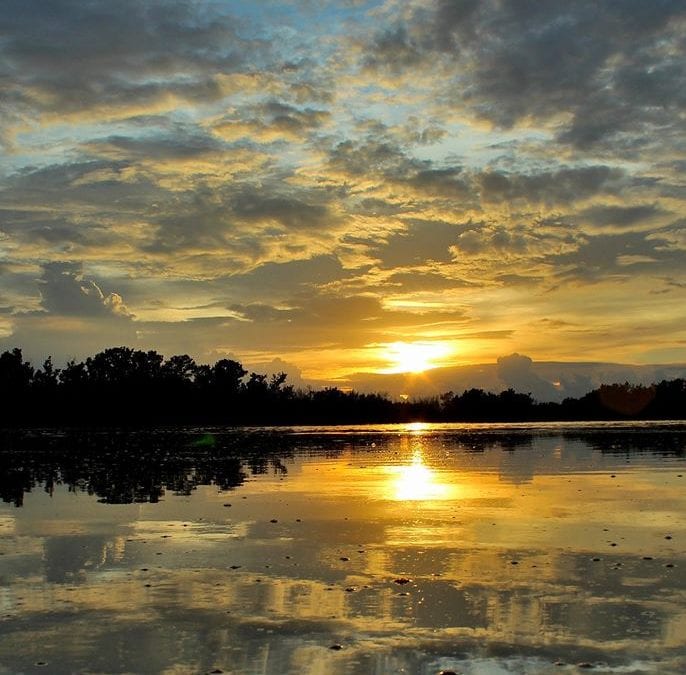 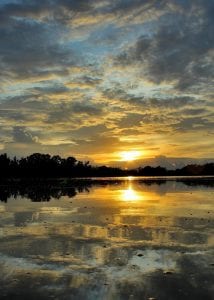 Did you hear about Arnold Schwarznegger’s new movie “the Procrastinator?” Can’t wait to hear his revamped trademark line, “I’ll be baaack, later, tomorrow, maybe the next day.” Procrastination isn’t necessarily a bad thing, for some of us, but it can be. When Paul was brought before Felix and started telling him about Jesus, Felix stopped him saying, “Yeah, okay, that;s great Paul, we’ll talk about this later.” How many people have done that to you when you tried to tell them about Jesus? How many people have you done that to? How many people are not in heaven today because they kept putting off getting serious with God? Or they thought all their good deeds, kind gestures, and sincerity was all they needed to do? You can’t make up your own rules, it’s not your ballgame. Who misses a pitch and says that strike doesn’t count because I really meant to hit the ball? It’s God’s creation, He made the few simple rules to follow, and without delay, people need to obey them. Don’t procrastinate, don’t make excuses, don’t write your own rule book to spiritual piety. Believe Jesus is the Son of God and that He died for your sins. Accept Him as your Lord and Savior, repent of your sins, be baptized in the name of Jesus, and then, out of love and gratitude, do good works. That’s what His rule book tells us to do, that’s what we need to do.