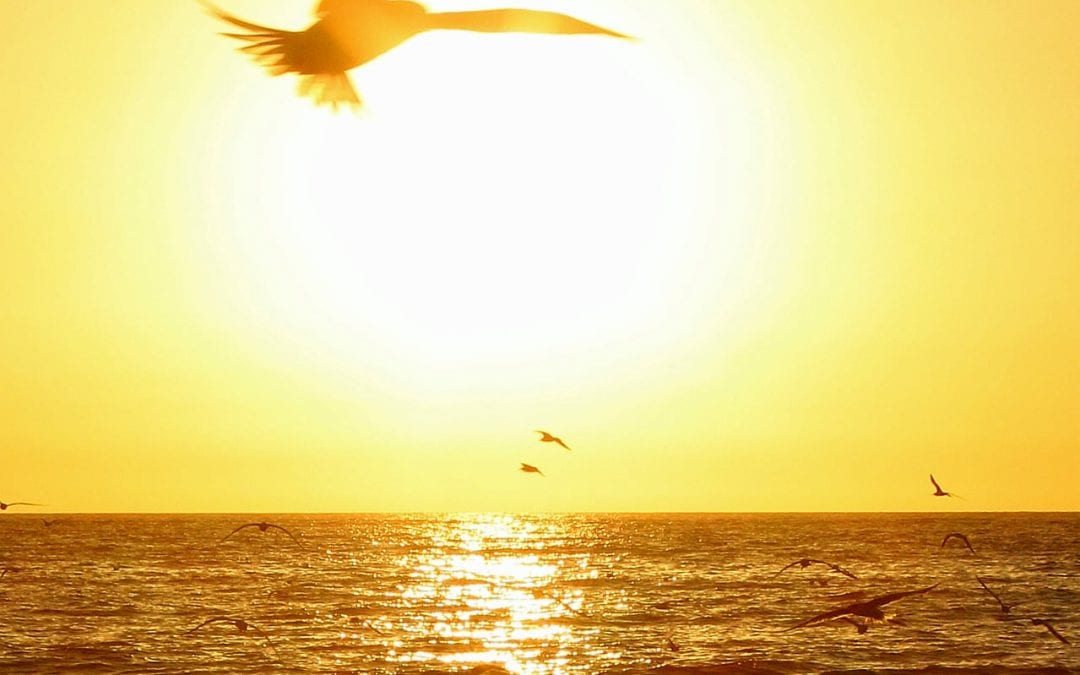 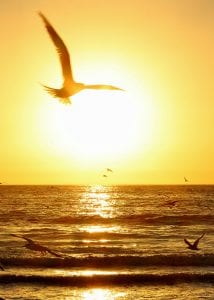 Having a strong work ethic is an admirable trait, one the younger generation is sorely lacking. Hard work has its many rewards, but there is one thing hard work cannot get you and that’s into heaven, a concept very hard for some people and many religions to grasp. Jesus did what no amount of human works could ever do. As Ephesians 2:8,9 says, “For by grace you have been saved through faith and that not of yourselves, it is the gift of God, not of works, lest anyone should boast.” You can’t dazzle God with charitable deeds, large donations, or humanitarian acts but by accepting His Son, He is totally impressed. Now, after accepting His grace, is when you want to get to work. As Jesus told His disciples, “I did not come to be served, but to serve …”, and so should we. We all have different gifts, we all have different ways to serve. We all aren’t meant to be doing the same thing, but each to be working in their gifted area. Now, we already have got the goodies, forgiveness and an eternal heavenly home, but we will also receive rewards for what we do in the body. As Paul tells us in 2 Corinthians 5:10, “For we all must appear before the judgement seat of Christ, that each one may receive the things done in the body, according to what he has done, whether good or bad.” So keep up the work ethic, serving out of gratefulness for what He has done for you. A word to the wise from 1 Corinthians 3:13-15. Our works will be tested by fire, our good works will endure and we will be rewarded for them but our bad works will be burned up. Another reason to keep on doing those good works because I don’t know about you, but I don’t want to make an ash out of myself before the Lord!