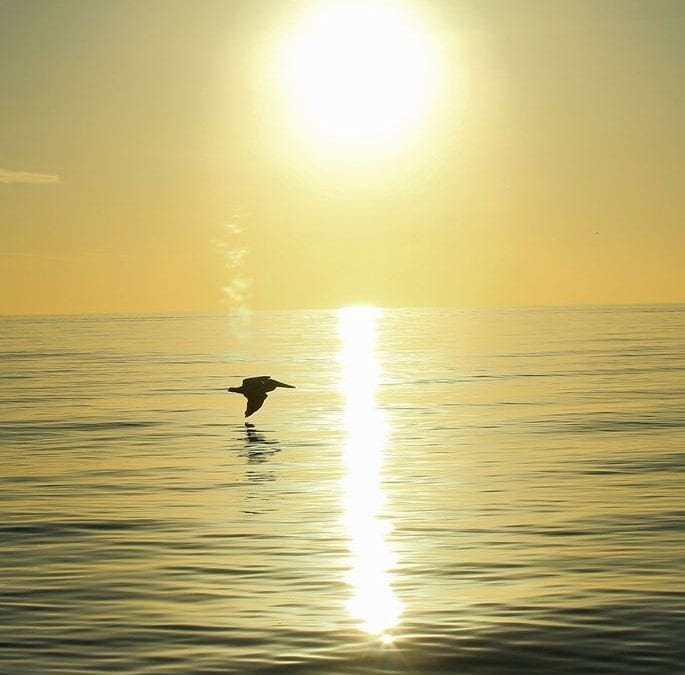 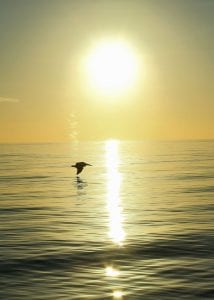 What would you do if, as a young girl engaged to be married, an angel appeared to you and said you were going to conceive a child by the Holy Spirit? What would you do if your future bride came and told you she was pregnant but not by a man? Joseph didn’t over react but pondered the situation until he got the message from God and then he obeyed it. Mary, knowing what she would have to endure socially, simply said, “Let it be done to me according to your word”, or simply put, Thy will, not mine, be done. Mary and Joseph should be included in Hebrews 11 the heroes of the faith chapter! This young teenage girl shines as an example of trust and obedience to God and His Word. How often do you end your prayers with Thy will, not mine, be done? When faced with a seemingly impossible situation, do you hand it over to God and trust in His deliverance from it? Mary questioned how could this be possible as we do the same. What was the angels reply? “For with God, nothing is impossible!” We have an awesome God who does impossible things. As the simple teenage girl totally trusted her life into the Lord’s hands, let us do the same. Have a Merry Christmas and keep trusting Him to do the impossible!