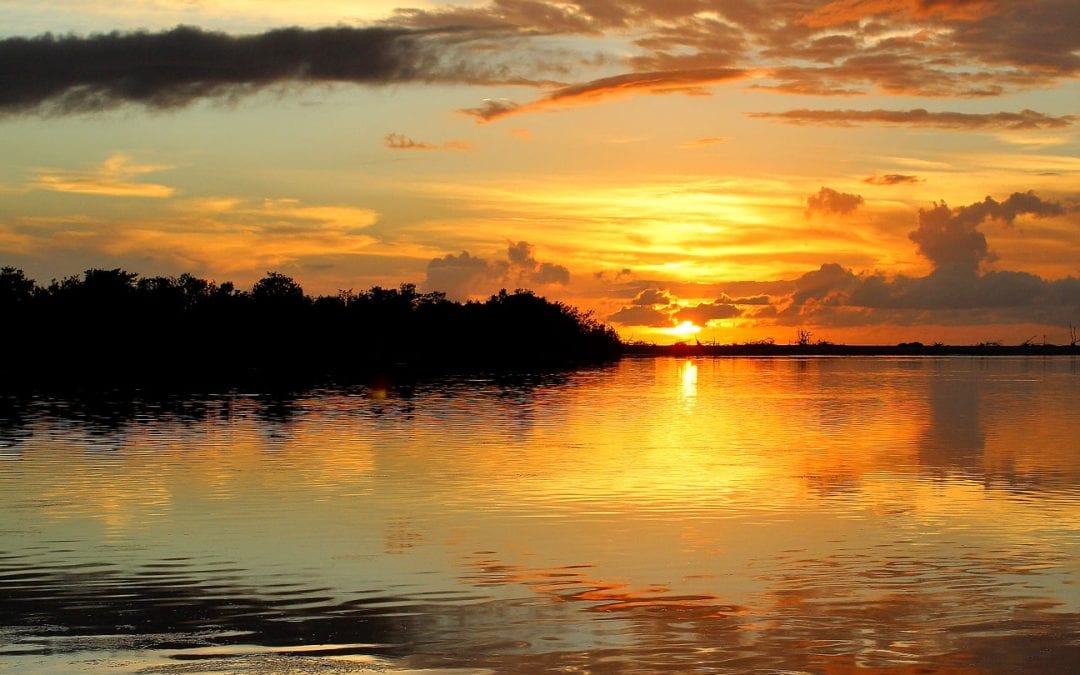 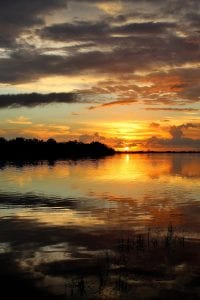 Can you imagine strolling down 5th Avenue, looking at all the overpriced shops and restaurants, and suddenly there is a lion crouching on the sidewalk in front of you lettting out a heart piercing roar? Seems implausible huh? Well, according to Peter, it happens all the time. He warned us, “Be sober, be vigilant, because your adversary the devil walks about like a roaring lion seeking whom he may devour,” and you look pretty tasty! So, how do you defeat your adversary? Know him, know his ways, his tricks. The devil is a liar, the father of lies, and he loves to deceive people, especially by telling them they are worthless. Yet God puts so much worth on you He let Jesus die for you! How else can we defeat our enemy? Take advice from those who already have! When the devil tried to tempt Jesus with his lies, Jesus calmly and correctly quoted Scripture back at him until he fled. Get in the Word daily, know what it says so you can stand firm in its truth. The Bible isn’t called the sword of the Spirit for nothing! Peter and James tell us to be sober, vigilant, and resist the devil and he will flee from you. Greater is He who is in you than he who is in the world! Jesus said, “I am the vine, you are the branches … without Me you can do nothing.” Call on His strength, not your own, this is an adversary you don’t want to take on by yourself. Keep your guard up, let it down and you will be attacked, he is always looking for an opening. So stay strong in Him, and know, even though you may have some skirmishes, the battle is already won!