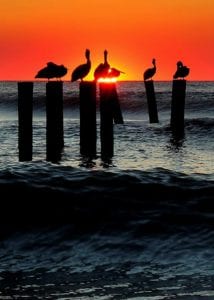 Where do you seek counsel, look for wisdom? I never understood why people would go on a so called spiritual trek to find a half naked guy sitting on a hill in the lotus position to ask for his wisdom. Nothing in that scenario is wicked smaart. When Solomon died and his son Rehoboam became king, he sought counsel on an important matter. He first went to the elders that had counseled his father but he rejected their advice. He then went to the young men he grew up with, heeded their advice, and the nation eventually became split in two because of it. Wise elders or your homies? It takes us all time to admit wisdom comes with age and the wisdom of Godly older people is to be cherished. Need help with a tough decision? Ask a Godly older man or woman but don’t stop there. Check that their advice matches up with God’s word. Simple gauge for wise counsel. If it draws you closer to God – very good. If it draws you away from God – very bad. Here’s a free bit of wise counsel. Spend time alone in His Word, trust in Him and not your own understanding, acknowledge Him in all your ways, and allow Him to direct your path. That from the wisest writer in the Bible!