Stay In The Game 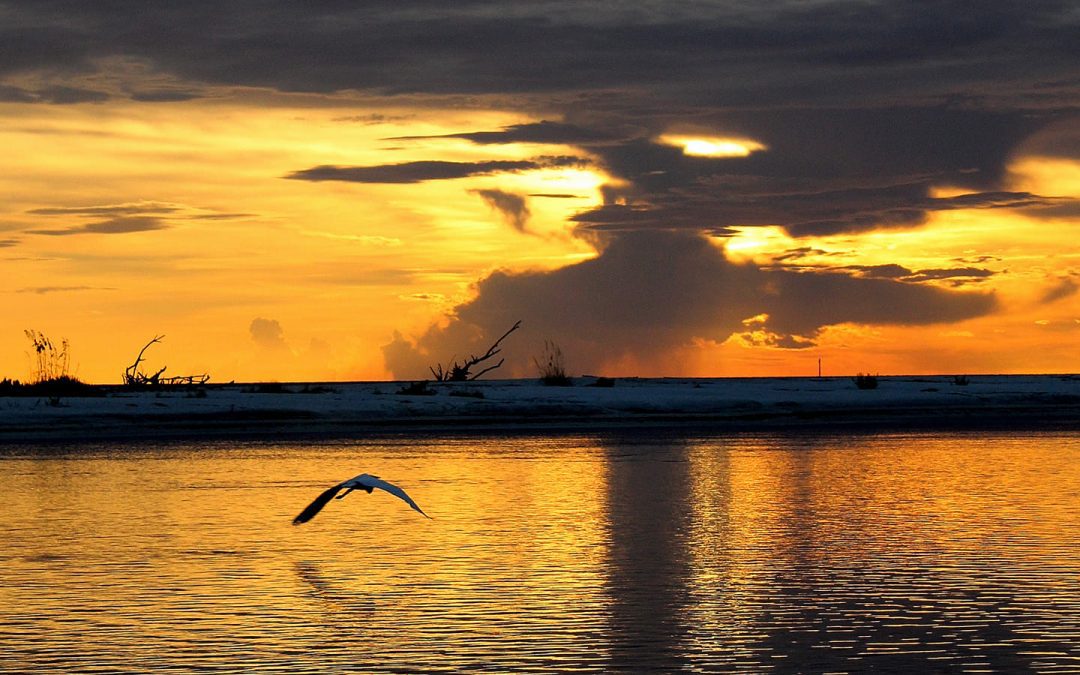 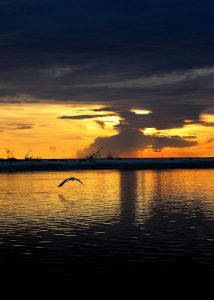 I will always remember watching the 2013 Stanley Cup Eastern Conference final when Gregory Campbell of the Boston Bruins broke his right fibular as he blocked a slap shot during a penalty kill and still stayed on the ice for a minute longer so as not to leave his team another man down! That is playing while hurting! We all suffer hurts throughout life, be they emotional, physical, relational, financial, things happen, but we go on. When you became a Christian you weren’t promised a bed of roses, in this life. We’re told there will be trials and tests and they will make us stronger to keep on going. Look at Paul’s account to the Corinthians. ” … in labors more abundant, in stripes above measure, in prison more frequently, in deaths often; from the Jews five times I received 40 stripes minus one. Three times I was beaten with rods, once I was stoned, three times I was shipwrecked, a night and a day in the deep; in perils often, in perils of waters, perils of robbers, perils of my own Countrymen, perils of Gentiles, in perils of city, perils of wilderness, perils of false brethren, in weariness and toil, in sleeplessness often, in hunger and thirst, in fastings often, in cold and nakedness …” Dude! Paul knew how to play hurt, he knew how to serve hurting! As pampered Americans, we have no idea how much hurt many of our brothers and sisters in other parts of the world are going through to serve the Lord. They know how to serve while hurting! While we are alive, we should never grow weary of serving the Lord, hurting or not! We should never grow weary of doing good. We all have different abilities and gifts, don’ t stop using them because you may be hurting. We have an eternity of joy before us, but maybe only one more slap shot to stop. Make your time on the ice count!