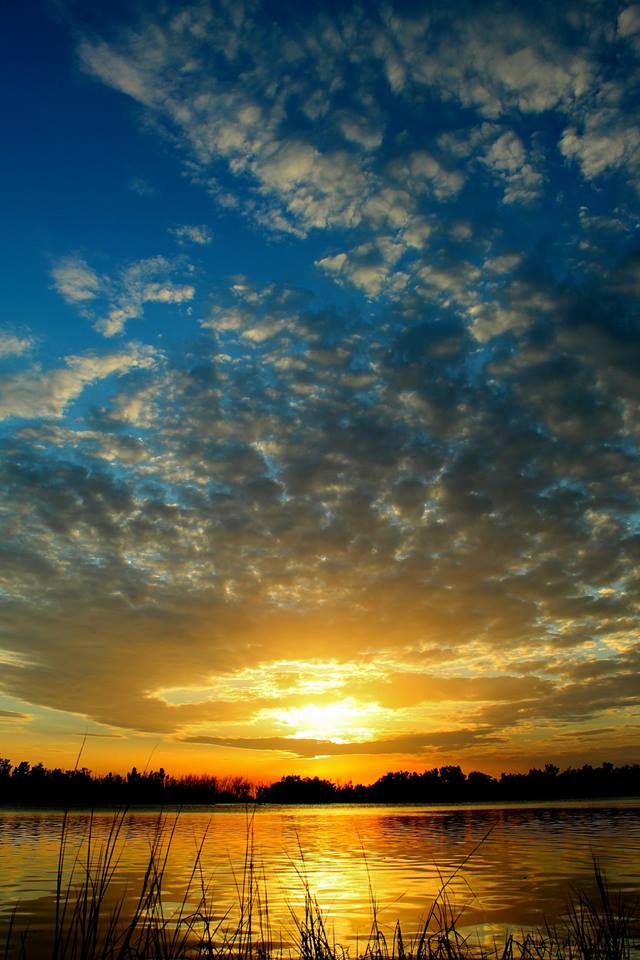 “I am the greatest,” Ali told everyone and anyone who would listen, though Frazier, Norton, Spinks, and Holmes seemed to disagree.What is it with man’s fascination with being the greatest? In every venue, sports, science, literature, etc, people want to know who is the greatest. How do you define the greatest anyway? Besides, you’re only the greatest until someone greater comes along. But there is someone who is “the greatest” because there will never be one greater. Jesus, the Son of God, co-creator of all things, emptied Himself to become a man and to serve and sacrifice for us all. When His Apostles were arguing about which one would be the greatest in heaven, Jesus showed them how to be great. He took a bowl and a towel and washed their feet, one of the lowliest things to do in their culture. The King of Kings and Lord of Lords washing their feet! You want to be great in heaven? Quietly and humbly serve others here on earth. Think of others more highly than yourself, teach children about the Lord and be an example for them to follow. Then with a child like faith, follow the footsteps Jesus left behind.