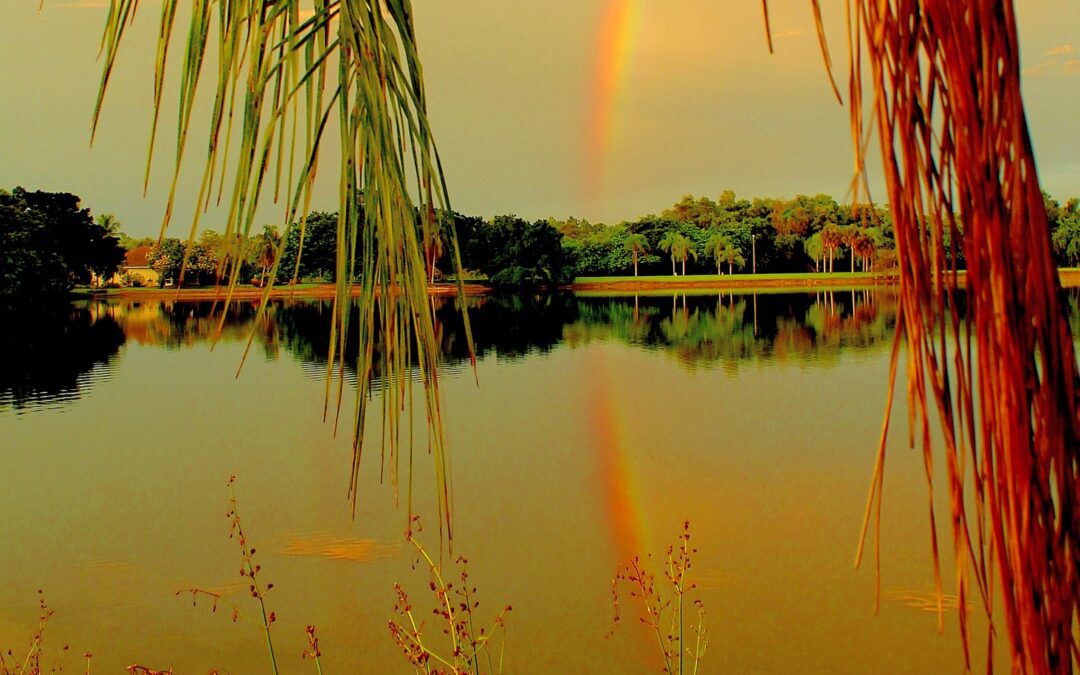 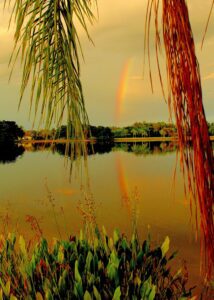 I think we can all relate to Peter easily. Devoted, sometimes bold and brash, quite often like a bull in a china shop, quick to speak, slow to listen, Peter was undoubtedly Jesus’ favorite. When Jesus tried to tell the Disciples that He would be leaving them soon and they could not follow right away, Peter had to chime in. I want to go too, why can’t I go with You, I’ll lay down my life for You. In the Garden when the soldiers and mob came to arrest Jesus, who was the only one to draw a sword to defend Him? Then the crunch time came. With Jesus arrested and Peter observing from a darken courtyard, when he was questioned about his relationship with Jesus he denied Him, 3 times! The King of Kings, the Lord of Lords the Name above all names, the Son of God, Peter denied Him for fear of … what? He’d seen the miracles, he saw the affect He had on the arresting mob when hey fell at His declaration, he’d seen Him calm the storm, walk on water, he knew Him, and yet he denied Him. So, what’s our excuse? Why don’t we openly declare His name and brag about our relationship with Him? We know Him, His love and forgiveness, His truth. We know that if God is for us, who can be against us. What we don’t know is how soon He will be coming back, but it feels closer every day. People need the Lord and we need to tell them about Him. Who knows when another surge of one type or another is coming, we may never get another chance with some people. You don’t have to go around thumping people in the head with your Bible, but you do need to thump them with His love to open their ears to hear His truth. He’s not ashamed of His children, His children should not be ashamed of Him!