Who Do You Think You Are 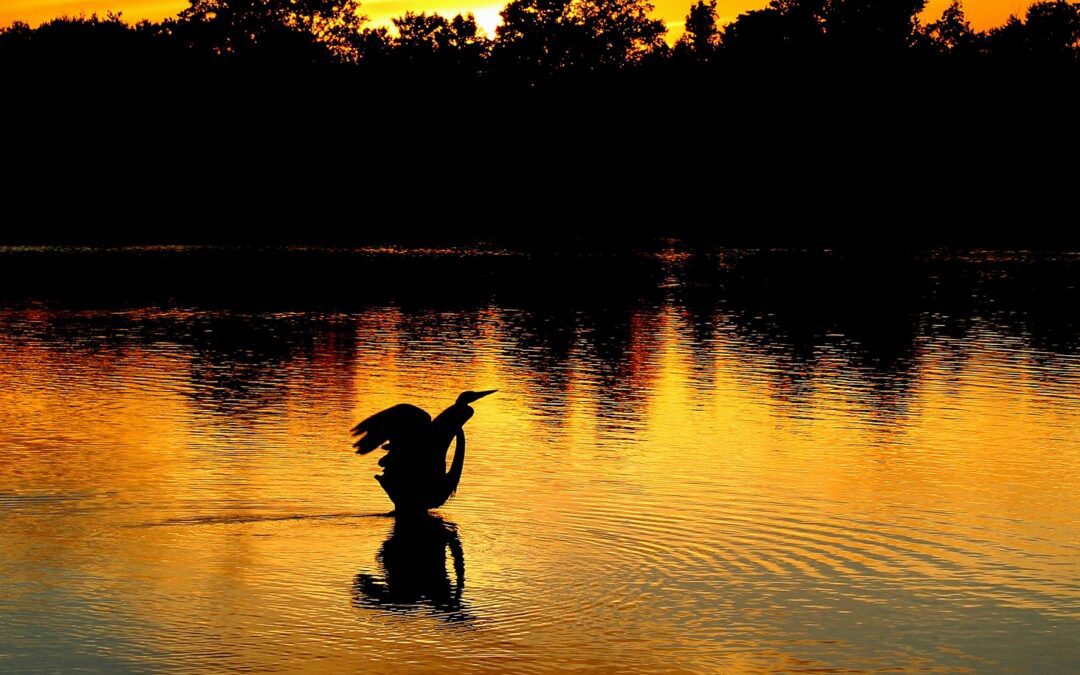 Pastor Steve gave a great message yesterday with a deep point we need to ponder. We all relate in some way or another to one of the people named in the Gospels. We have our favorites be it Peter, Mary Magdalene, one of the sons of thunder, Paul, Luke, John the Baptist, or whomever. We can see ourselves in them and reacting in a similar fashion to situations they faced, but do we ever see ourselves as Barabbas? Of course not, he was a thief, a murderer, an insurrectionist, a sinner convicted of crimes he committed, and he was in jail awaiting the punishment he deserved !(unlike us?) Then there’s Jesus. Innocent, sinless, not deserving a brutal punishment, one which even Pilate tried to avoid enacting but relented under the pressure of the priests, Jesus took Barabbas’ place. Think all the lofty thoughts you want about which person you’re most like, but Barabbas is the one! We may all not be thieves and murderers, but who is there that can avow they have kept all the Ten Commandments perfectly We are the unjust, and like Barabbas, the Just took our place and punishment upon Himself! The world tries to downplay it because of its power, but grace is the greatest gift ever given. Jesus died for Barabbas, He died for me, He died for you, He died so that whoever may choose to accept that precious gift may be received into the gates of Heaven. But, do not be fooled by the enemy,, to whomever chooses not to accept that gift of grace, the gates of Heaven will remain closed! We may think we are Peter, but we need the world to know that we are not saints but we are like Barabbas, a sinner who didn’t receive what they deserved, a sinner saved by grace!