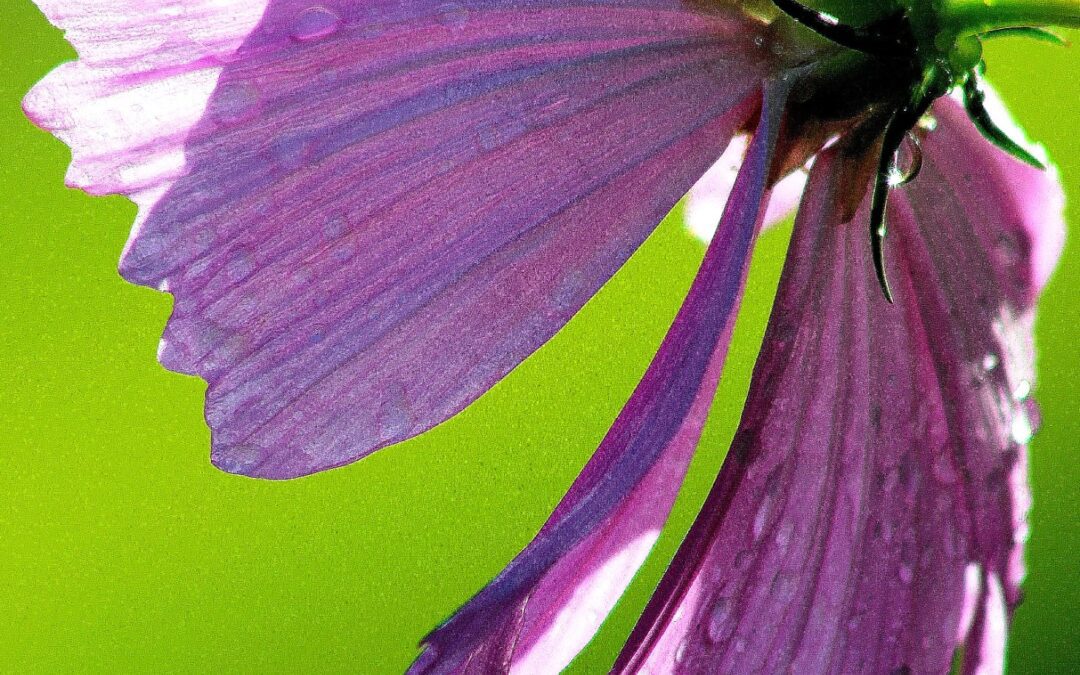 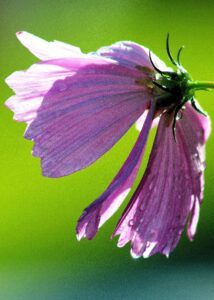 Jesus wept. The shortest verse in the Bible yet it speaks volumes. In His humble humanity, He felt the intense sorrow of His beloved friends for what they thought was the loss of their brother. As Lord of all, He showed His compassion for humble humanity. So many people think God doesn’t care about them. Evidently they have never read or heard His Word! God cares so much for people that He sent His Son to be maligned, mistreated, and misunderstood. He allowed His Son to be tempted in all points as we are that He could relate to our temptations. He allowed His Son to suffer immense pain and to feel forsaken, so we wouldn’t have to be. He cares! When Peter wrote, “cast your cares on Him for He cares for you,” he knew what he was talking about. Martha’s faith was strong. Even though Jesus arrived four days late, she didn’t get upset at Him but said, “… I know that whatever you ask of God, God will give you.” Is your faith strong enough to trust Him for your daily needs? Do you ask Him for them? Jesus wept, because He cares. Trust Him to care for you!